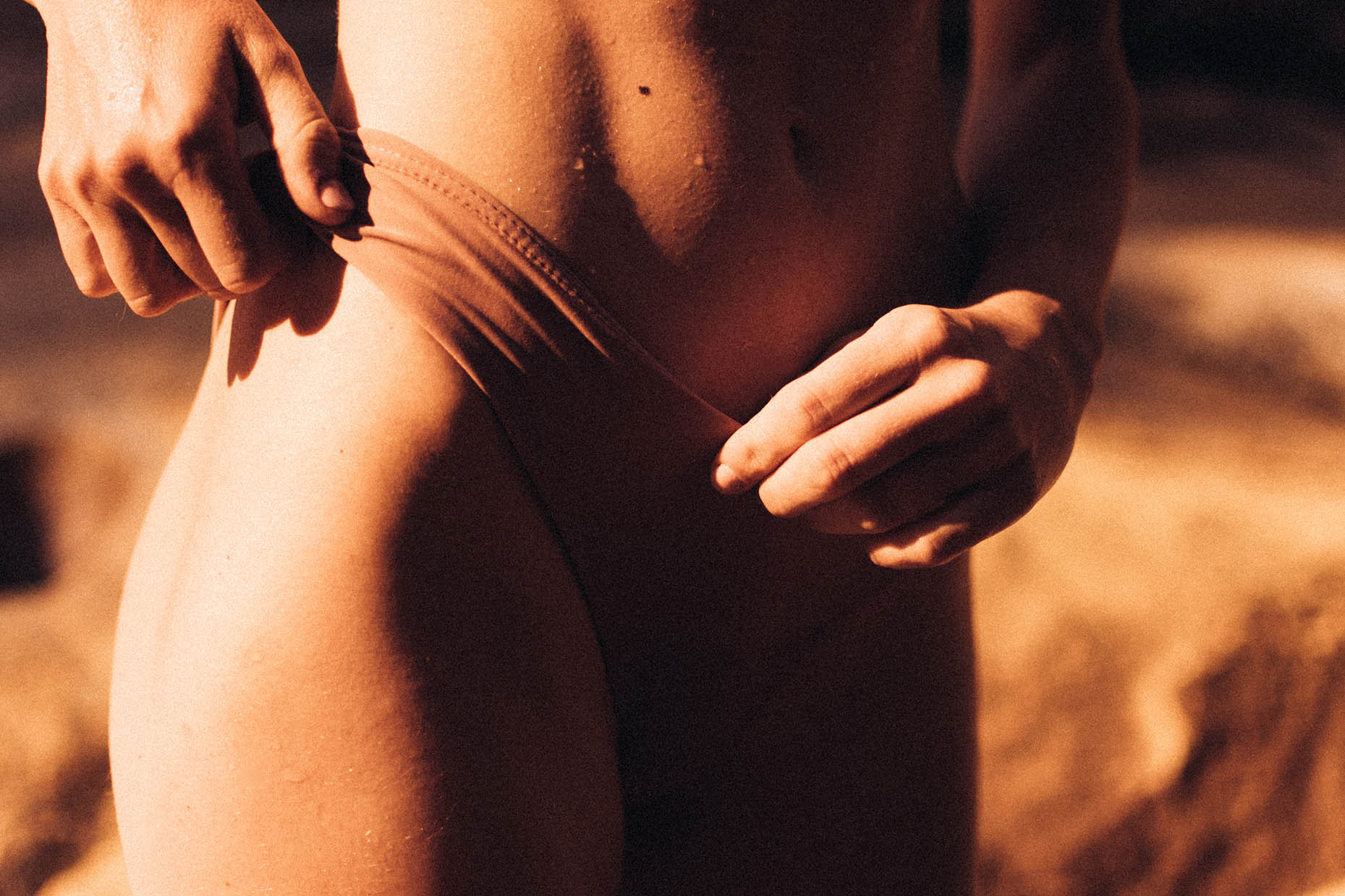 Nik Howe is to the creative and comms world what the Swiss Army Knife is to camping. His love of 90s pop manifesto The Face paved his way into consumer publications where his unparalleled flair for words, pictures and design ensured a meteoric rise to the helm of the some of world’s largest mags.

Having shipwrecked himself in Australia in 2007, he launched Time Out in Sydney and the men’s lifestyle magazine Sport&Style.

He has since worked with brands such as Asics, adidas, Nike, Oakley, Louis Vuitton, Burberry, MTV, Specialized and Herman Miller, pioneered a start-up design & digital agency and led the creative direction of cycling apparel business Black Sheep. Now based in Europe, he works with lifestyle brands and international sports personalities & federations on creative, design and comms strategy and execution.